Oysters are prized for their salty, succulent flesh and are served as a seafood delicacy in restaurants around the world.

In South Africa, the Pacific oyster, Crassostrea gigas, is cultivated in the sheltered bays of Knysna lagoon and Saldanha Bay. This is the most commonly cultivated oyster in the world because it grows relatively quickly, reaching an edible size within two years. Oysters are often grown alongside mussels. Both species of bivalve are filter feeders that remove phytoplankton from seawater and convert it to edible protein.

The local oyster growing industry is poised for growth as it begins to supply international markets, particularly those in China. The industry has the advantage of producing oysters in peak condition during the Northern Hemisphere winter. 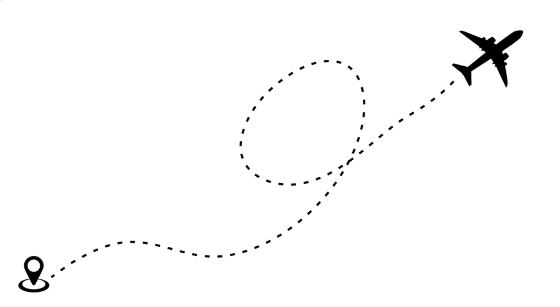